DALILA team is extremely excited to communicate that registrations to the Business Skills Lab are now open for Uganda Christian University and Uganda Martyrs University! The Business Skills Lab is a unique opportunity to learn how to successfully start and run a business, and it will be run by two accelerator enterprises: Sahara Ventures from Tanzania and INOMA from Spain.

Visit the following link to learn more about this course and to apply: https://www.dalilaproject.eu/skills-lab-training-2022/
Deadline: August 12th.
Registration for University of Dodoma and State University of Zanzibar will open on August 30th.

NEW VC OFFICIALLY TAKES UP HIS POST IN SUZA

Prof. Moh’d Makame Haji has officially started his roles as Vice-Chancellor of the State University of Zanzibar (SUZA) following the formal handing over ceremony held at the Main Campus, Tunguu on Wednesday 24th November, 2021. He takes over from Dr. Zakia Mohammed Abubakar who retired after finishing her term of service. 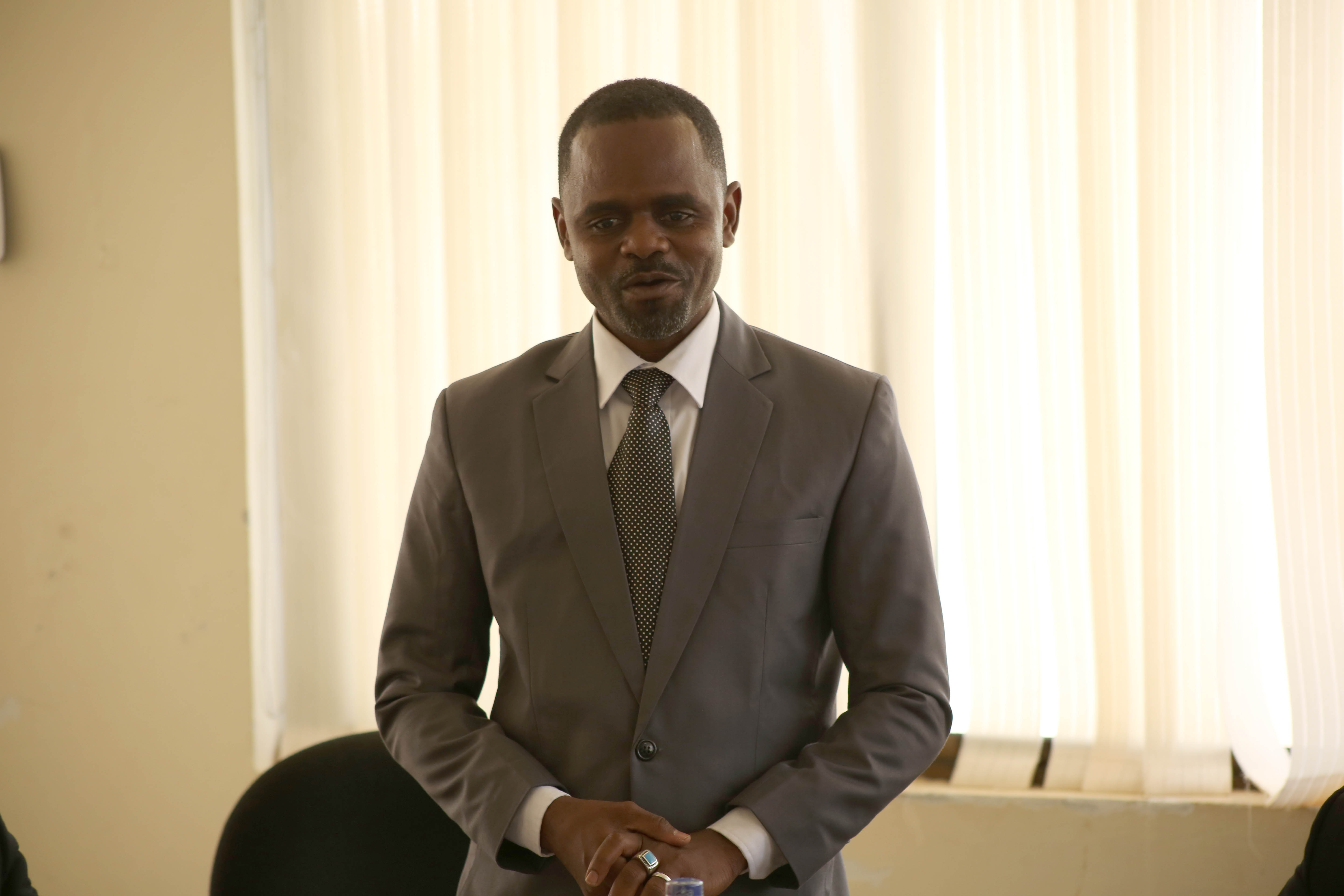 He is becoming the fifth Vice-Chancellor of the University. His appointment has been made by His Excellency Dr. Hussein Ali Mwinyi, the President of Zanzibar and Chairman of the Revolutionary Council who is also the Chancellor of the State University of Zanzibar as per the requirement of the House of Representatives’ Act No. 8 of 1999, Article 9(1) which had established the State University of Zanzibar. This follows the tenure of service cessation of his predecessor.

PHOTO:  Some images that depict the office handing over ceremony event

The retiring, Dr. Zakia Mohammed Abubakar, who served as the Tanzanian first ever female Vice-Chancellor while giving words of thanks during the office handing over ceremony urged the University Council and the entire members of SUZA staff to provide their maximum cooperation to her successor in the same way they have been doing to her for the same purpose of making SUZA reach its goal of becoming the preferred higher institution of learning and research in our region.

Conveying his words of thanks, the new Vice-Chancellor thanked the President of Zanzibar and the Chairman of the Revolutionary Council for the great faith he has in him by trusting him and giving him the responsibility to lead the university. He promised and assured to provide the best and most effective service in carrying out his duties by doing justice to all. He then appealed to members of the entire community to work together to develop SUZA with great force together.

“I am absolutely delighted to have the privilege to become the next Vice- Chancellor of SUZA. This is a successful institution with a very exciting future and I look forward to working with the university entire fraternity as we work together to develop our future plans”, he said.

In this instance, Dr. Ali Makame Ussi, the Deputy Vice-Chancellor for Academics, Research and Consultancy also thanked the President of Zanzibar and the Chairman of the Revolutionary Council for re-appointing him to serve in the post for the second term. Expressing his gratitude, he pleaded the SUZA community to forget their differences and started opening a new page to strengthen and develop SUZA adding that all the previously were done in good faith aimed at bringing about the well-being of the University.

On his side, Mr. Mwita Mgeni Mwita, the Vice-Chairperson of the University Council urged the SUZA community to remain united with the aim of achieving expected success. He promised the new Vice-Chancellor that the Council would provide him with the utmost necessary support in executing his duties. 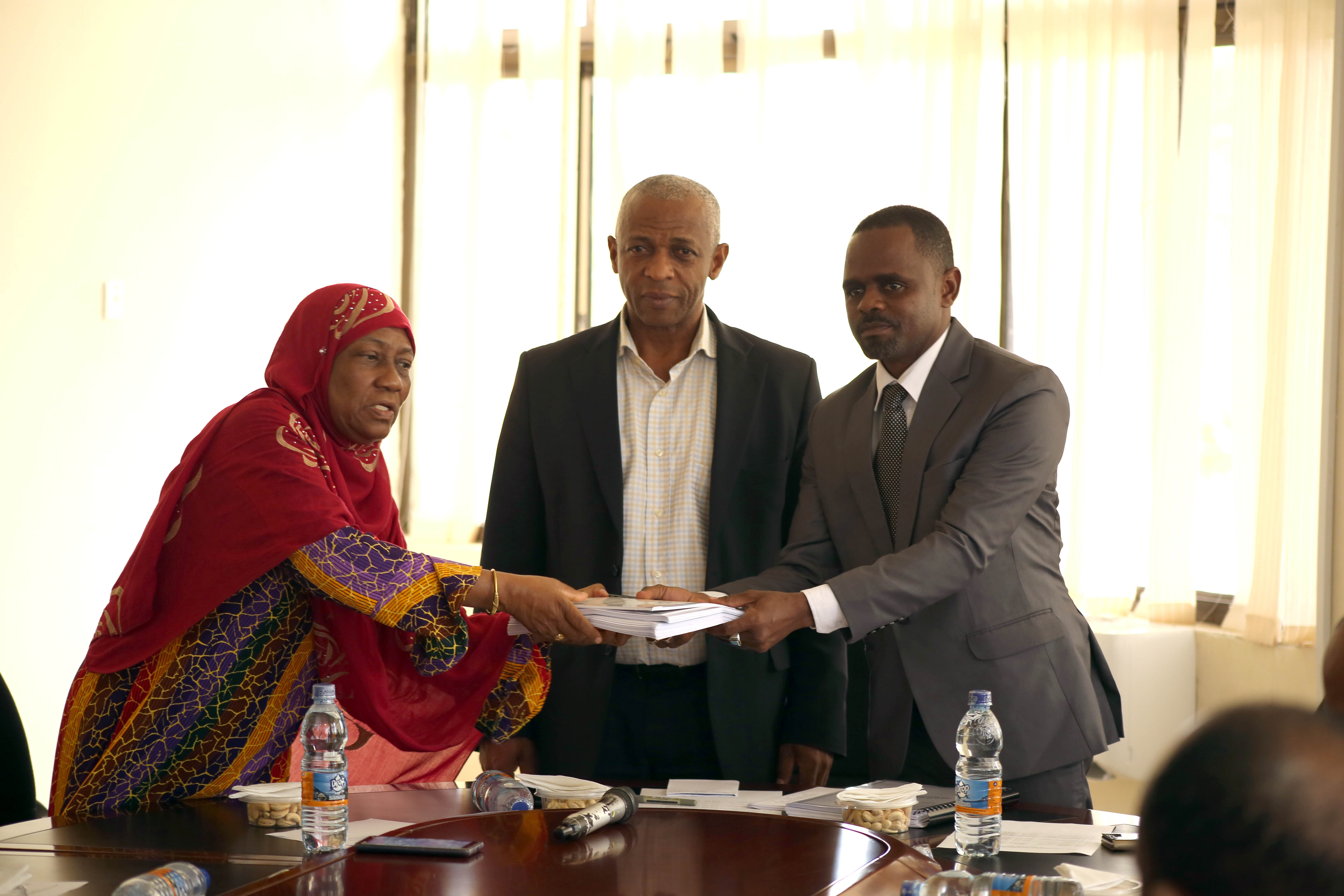 Mr. Ali Khamis Juma, the Principal Secretary of the Ministry of Education and Vocational Training who is also the Acting Vice-Person of the University Council on behalf of the Ministry welcomed the appointed leaders at any time to seek consultation from the Ministry while implementing their duties for the sake of achieving the goal of the university.

Prior to his appointment, Prof. Moh’d Makame Haji was serving as an Acting Deputy Vice Chancellor responsible for Administration at the Zanzibar University (ZU), he has wide experience in management issues at university level having served as Faculty Dean of Law and Shariah for two consecutive terms. He has vast knowledge in academic field teaching and supervising LL.M and Ph.D. students in addition to publishing a good number of publications in international journals and conference proceedings.

Copyright © 2022 The State University of Zanzibar